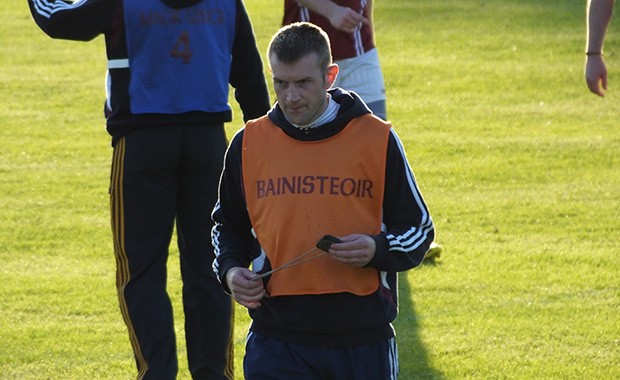 John McCormack will lead the Intermediate football team for the 2015 season. He was unanimously voted in for another season at the last club executive meeting. James G Barrett and Padraig O’Neill will continue as his team of selectors for 2015.

John is arranging to meet up on a one to one basis with the Intermediate players on the 13th and 16th of January in the club house with Training for the 2015 season scheduled in to commence on Saturday the 24th of January. 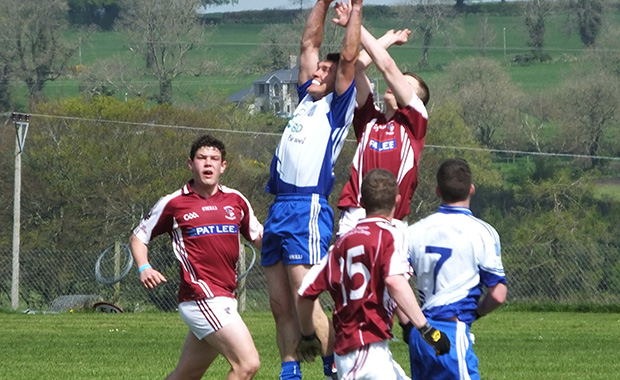 A hard fought battle in midfield- John McCormacks Intermediate team defeated the eventual 2014 Intermediate Championship winners Aughrim, in round 4 of the Division 2 League in Winetavern