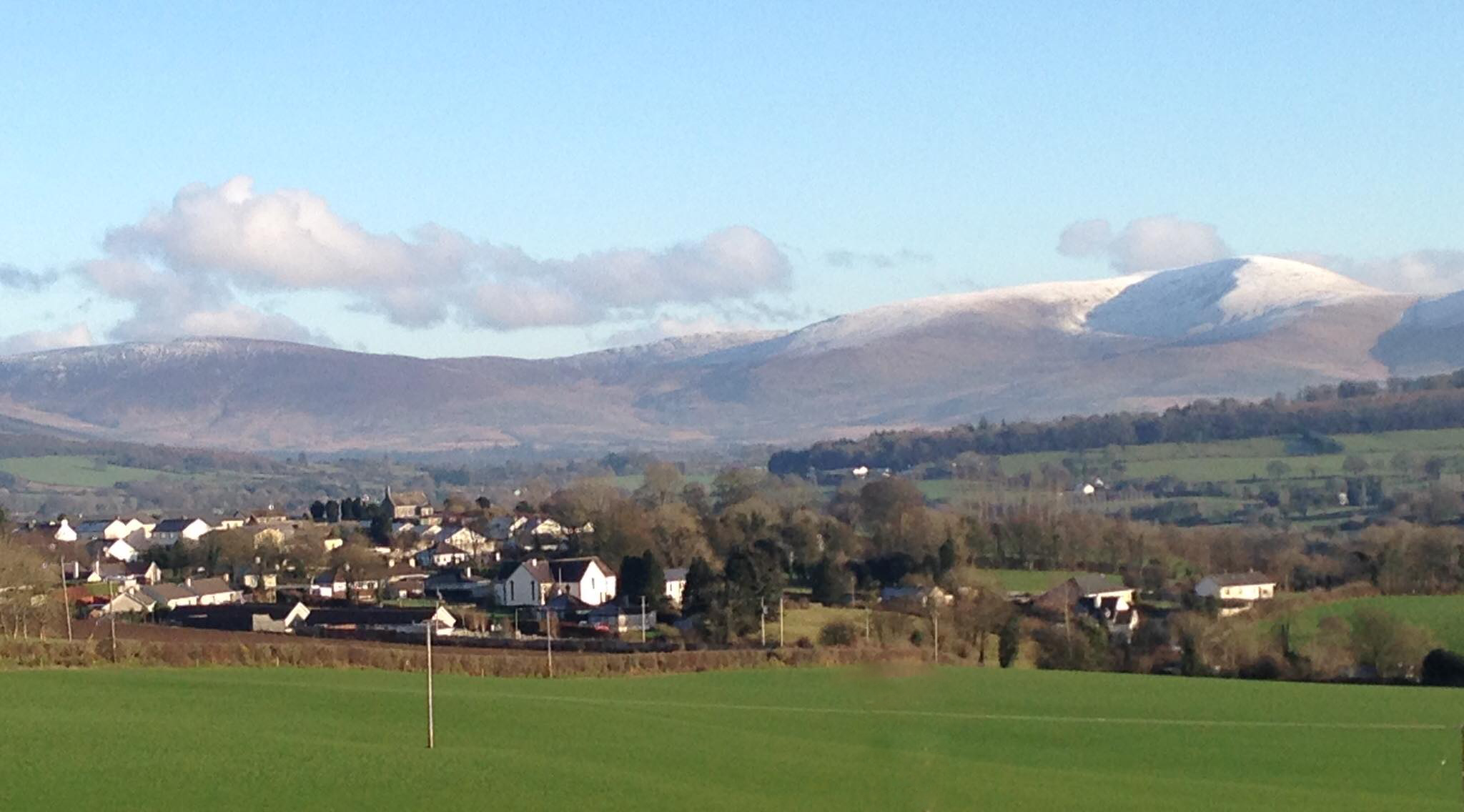 Stratford Grangecon GAA Club is situated outside the village of Stratford-on-Slaney in the heartland
of West Wicklow, just off the N81and in sight of Leinster’s highest mountain, Lugnaquilla. The Club
comprises two small villages – Stratford on Slaney, which was established by Edward Stratford in
the1700’s as a planned industrial town; and Grangecon, which is renowned for its famous horse
trainers and cricket teams of yore.

Áth na Sráide Gráinseach Choinn is the Irish for Stratford Grangecon. We are a volunteer led, community based organisation that promotes Gaelic games. The two codes that we participate in as of 2015 are Hurling and Football. GAA stands for, Gaelic Athletic Association / Cumann Lúthchleas Gael (in Irish) and is a 32 county sporting and cultural organisation that has a presence on all five continents. 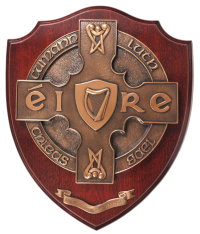 The GAA is Ireland’s largest sporting organisation and is celebrated as one of the great amateur sporting associations in the world today.

The Gaelic games promoted by the GAA are Hurling, Football, Handball and Rounders and it works with sister organisations to promote Ladies Football and Camogie. It is part of the Irish consciousness and plays an influential role in Irish society that extends far beyond the basic aim of promoting Gaelic games.

The Association has its headquarters at Croke Park in Dublin where it has been based on a full time basis since 1908. The stadium, which was redeveloped between 1993 and 2003, has a capacity of 82,300 and hosts some of the highest profile events in the Irish sporting calendar.

The GAA is underpinned by a democratic elective structure that sees members at various different levels elect officers to serving positions on a variety of tiers up to and including the position of Uachtarán (President).

The GAA’s internal management structure is multi-layered with the vast majority of all serving officers beginning their administrative involvement at club level. All administrators, regardless of rank or their level of involvement, are members of one of the Association’s 2,300 plus clubs.

Click here For more information about the history of the GAA 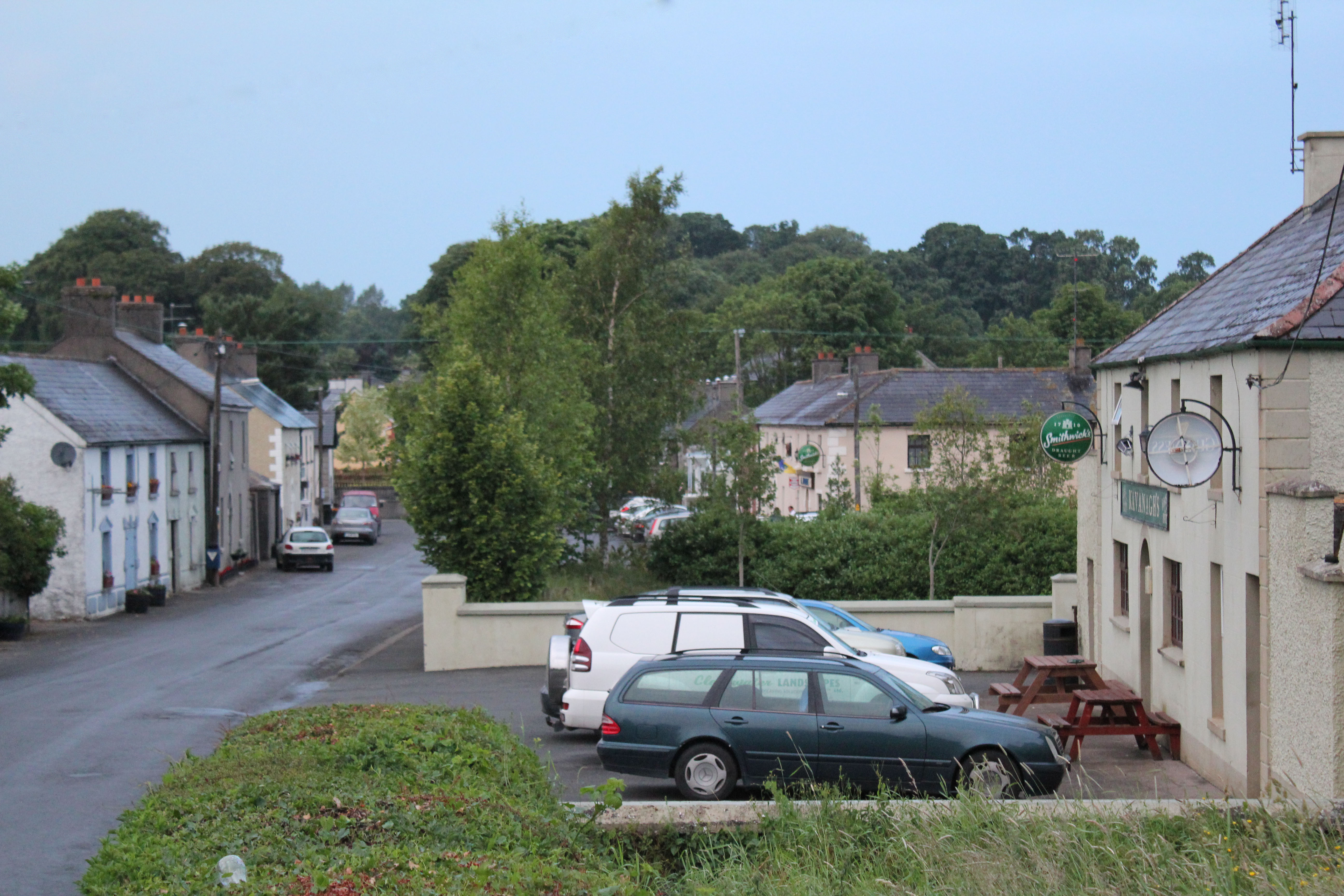