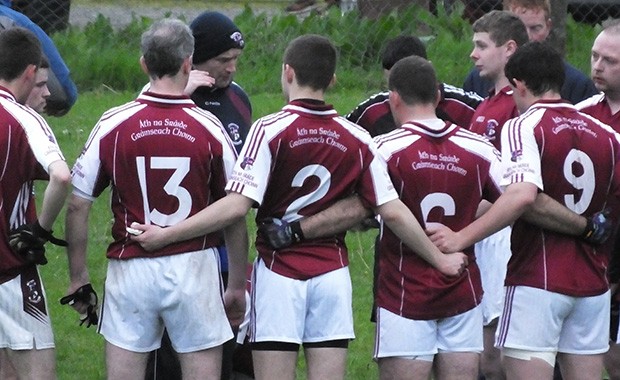 It’s heads down now until Stratford Grangecon meet Kilcoole in the first round of the Championship on Friday the 30th May in Roundwood at 7.30pm 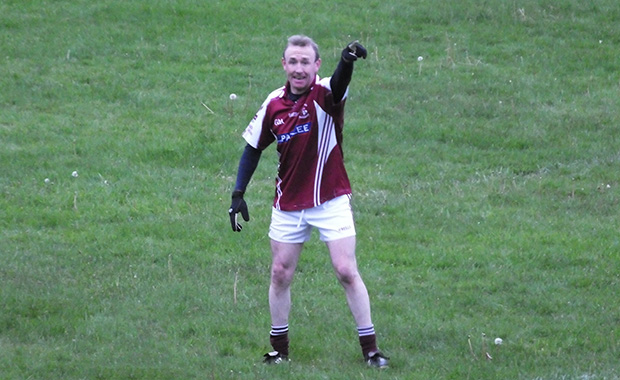 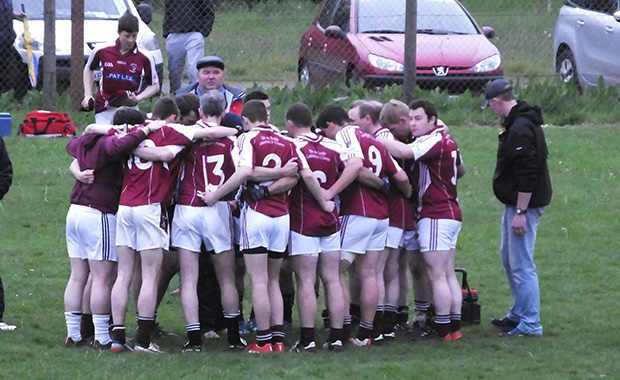 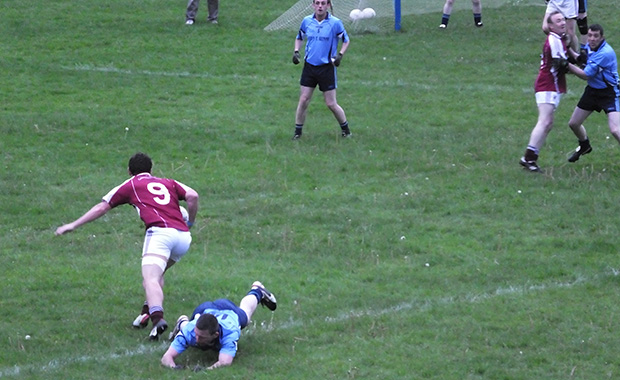 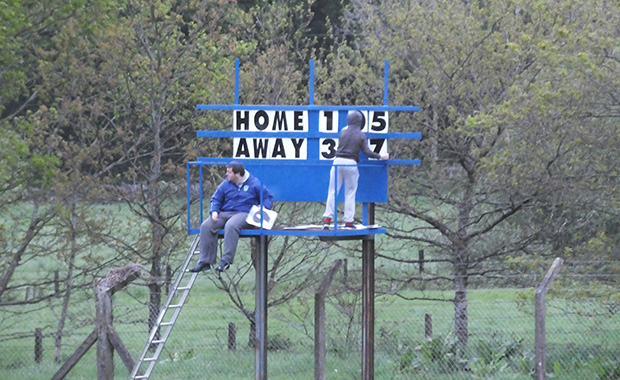