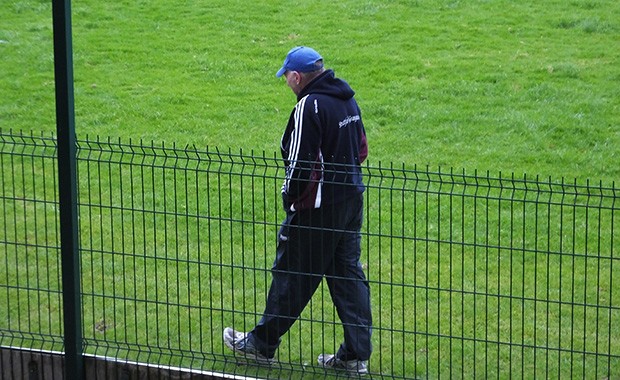 Frank O’Neill will lead the Junior football team for the 2015 season. He was unanimously voted in for another season at the last club executive meeting. His team of selectors for 2015 are Declan Hanley, Nick O’Neill and Edward O’Keefe. 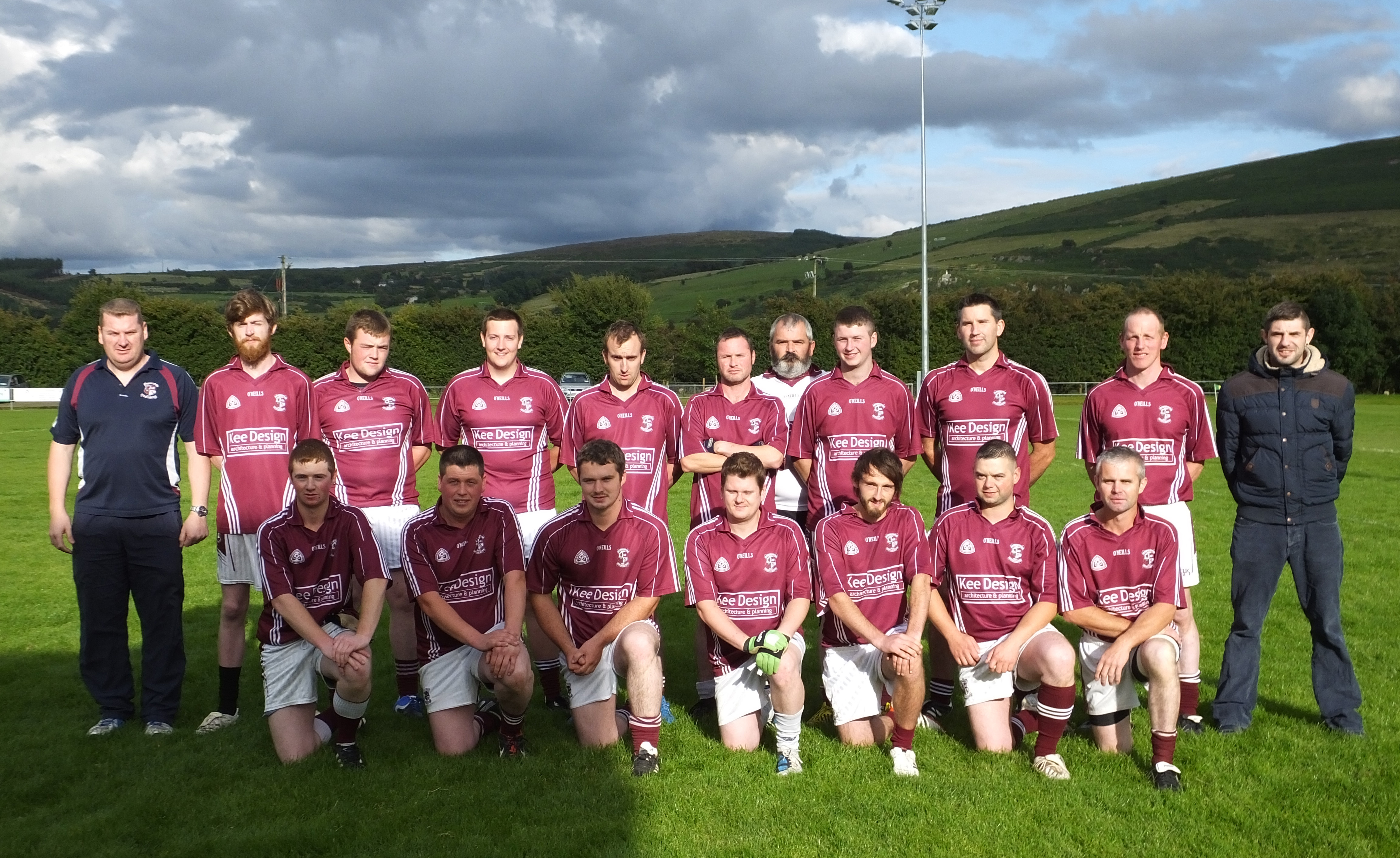 The Stratford Grangecon Junior team which, competed in the quarter final of the 2014 Junior C Championship against Blessington in Hollywood