Kiltegan win the points in round 1 of division 4 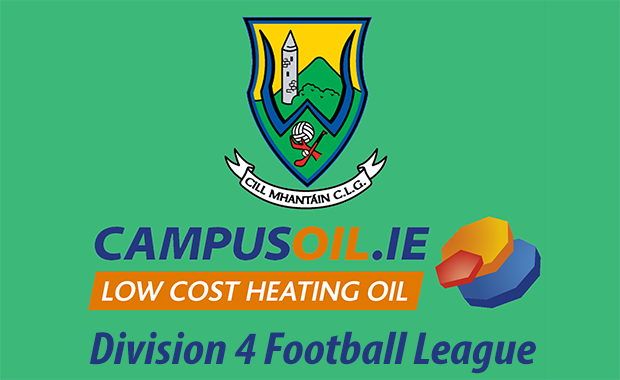 The 1st round of the Campus oil division 4 league took place yesterday evening (April 16th). It was Kiltegan v Stratford Gangecon juniors, the throw in time was 7:15pm in Kiltegan. Unfortunately a strong Kiltegan team won the round on a score line of 2-14 v 1-07

Although Kiltegan fielded a very strong panel of players, we were very low on numbers and need to start putting in more effort especially on the training field as this team should be performing better. It should be noted that there were a number of absentees tonight which could not have been avoided, and credit must be given to the lads who turned up and put in the effort.

The next scheduled game is on next Thursday evening against Blessington, before that a Junior training session is being held on Monday evening at 8pm. Hopefully everyone will soon start to realise the potential for this season and begin to put in the necessary effort. If a great effort is put in, the rewards will be great. 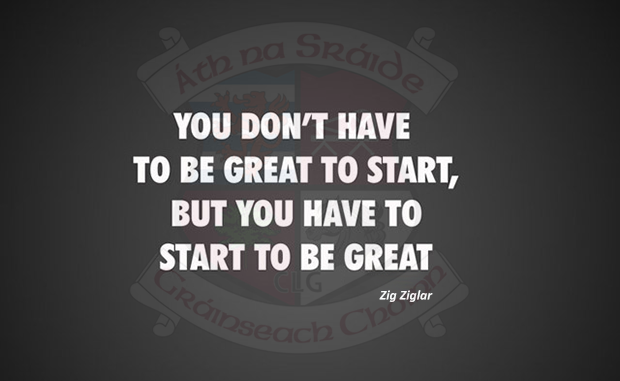