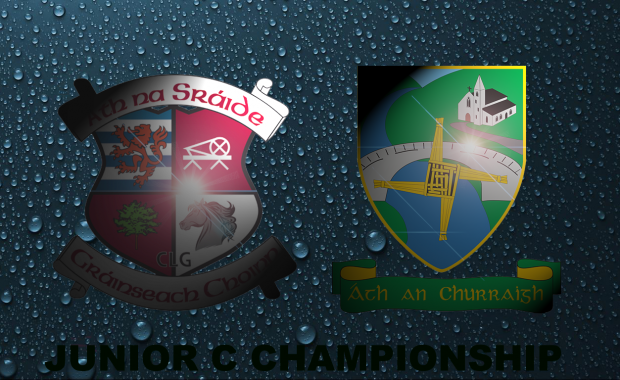 A hard fought and well played victory over Annacurra means that Stratford Grangecon now progress to the quarter final stage of the 2014 Junior C Championship.

Our Junior team gave a demonstration of true character on a cool and blustery Saturday evening in Baltinglass. They held on to a slender lead when reduced down to 14 players at a crucial stage of the game to win by a single point over Annacurra with a score line of Stratford Grangecon 2-06 Annacurra 1-08.

It was a true classic Championship battle as both sets of players gave it absolutely everything. From the throw in, both teams contested every ball with a hunger and a passion that only knock-out championship games can create.

The game had a real intensity and both teams can be proud of the performance and effort they put in.

The draw for the quarter finals will be held on Monday night (18th August). 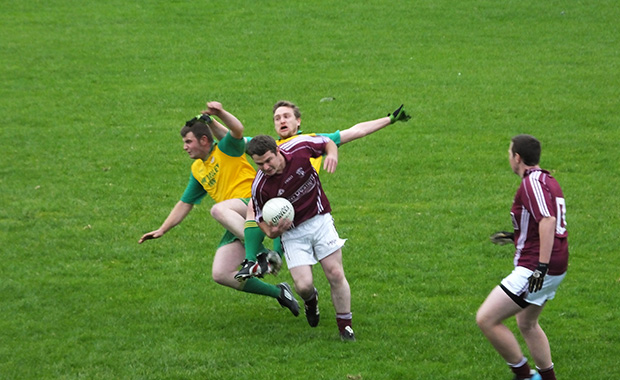 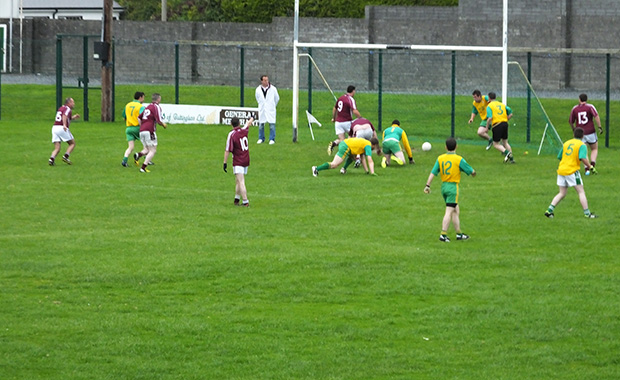 The Stratford Grangecon goal which was not given! 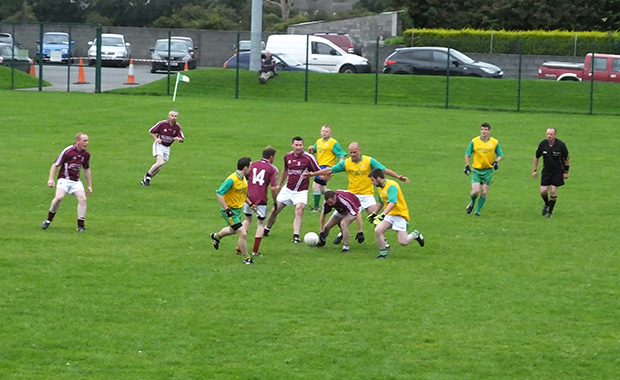 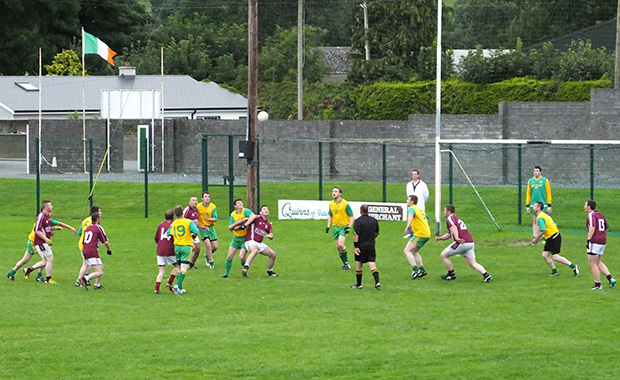 Ger O’Keeffe wins a free kick just outside the square 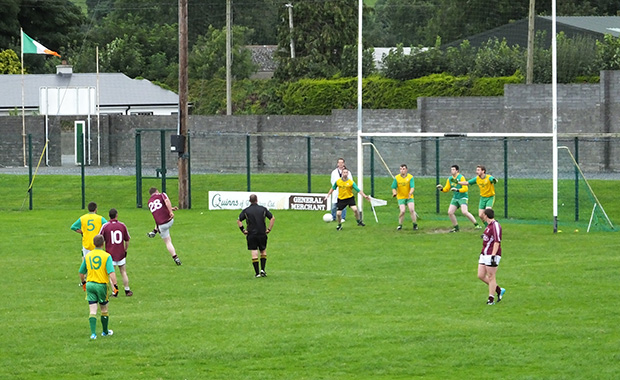 From the resultant free kick, Stratford Grangecon full forward Conor Humphreys catches the Annacurra defence unaware as he quickly unleashes a thunder bolt at the goals to win the first goal of the match. 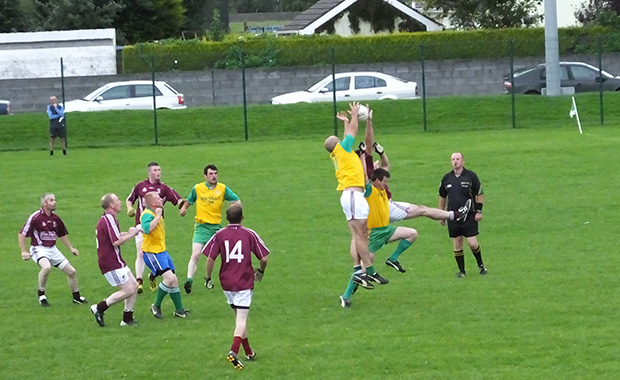 Ger O’Keeffe breaks the high ball down to James Whelan 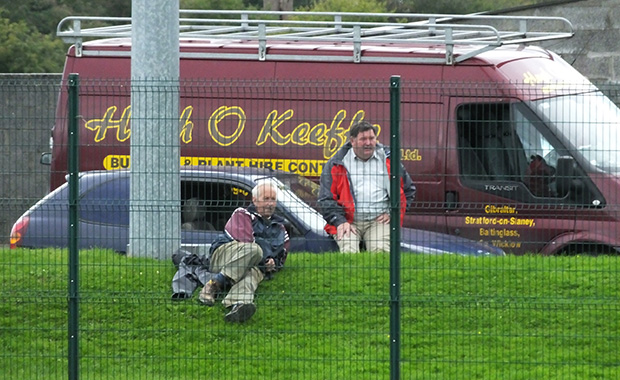 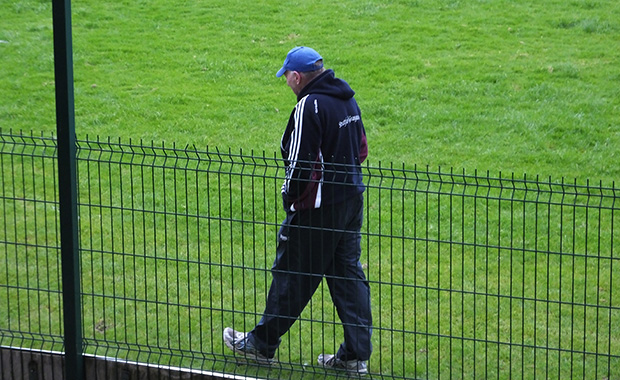 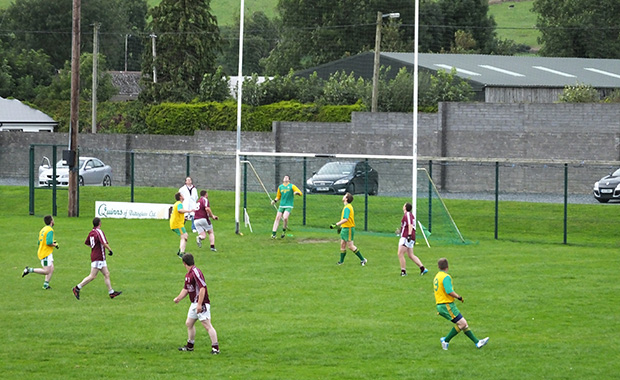 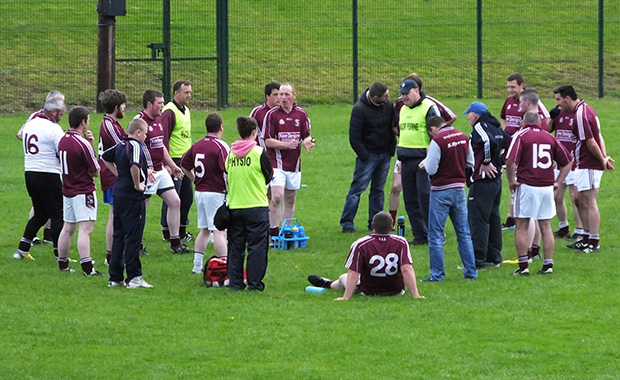 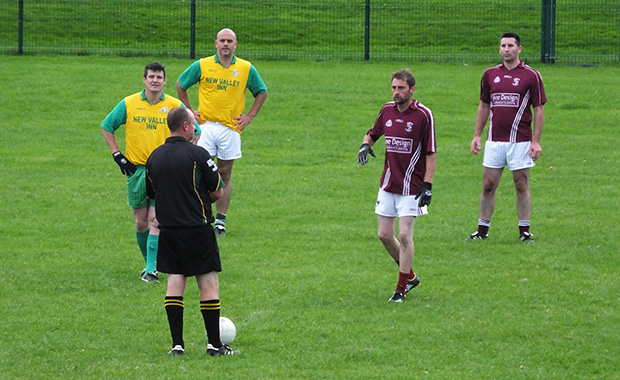 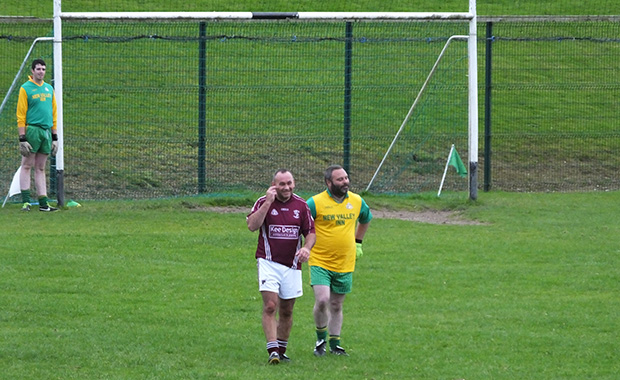 It was a game where club stars were reborn! Michael Byrne puts in a polished performance and scores a good point for Stratford Grangecon 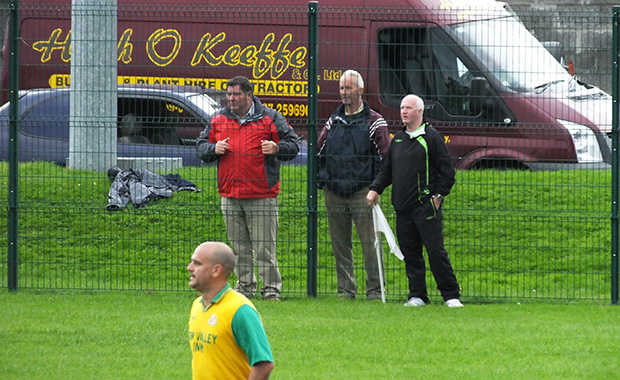 The intensity levels rise and rise around the Baltinglass venue as the Stratford Grangecon and Annacurra men give it everything they have got. The match could go either way as the minutes count down! 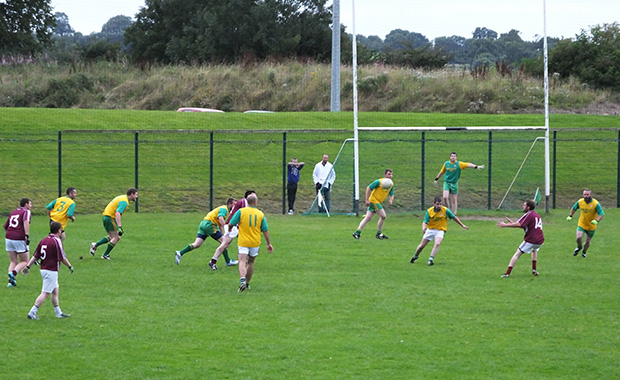 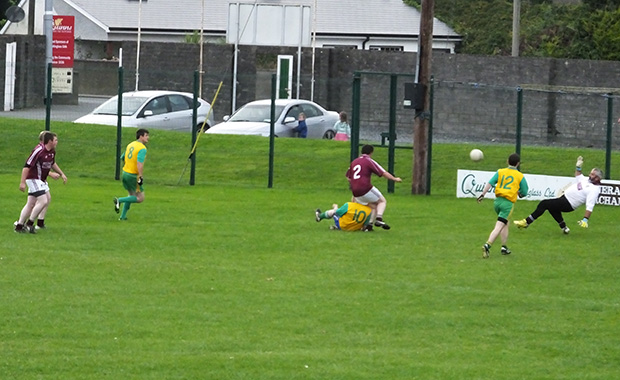 Stratford Grangecon goal keeper Ultan Rooney had a vital role to play in the final minutes as he makes a number of fine saves including a penalty! 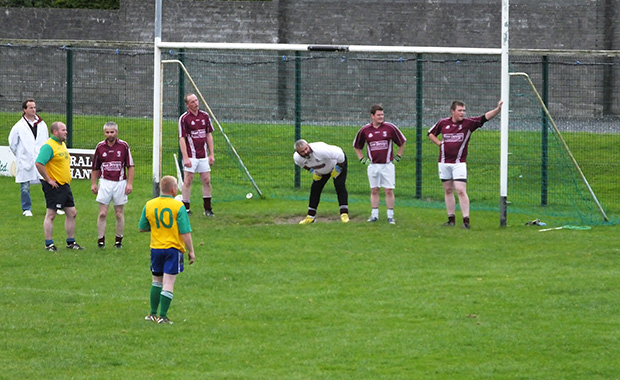 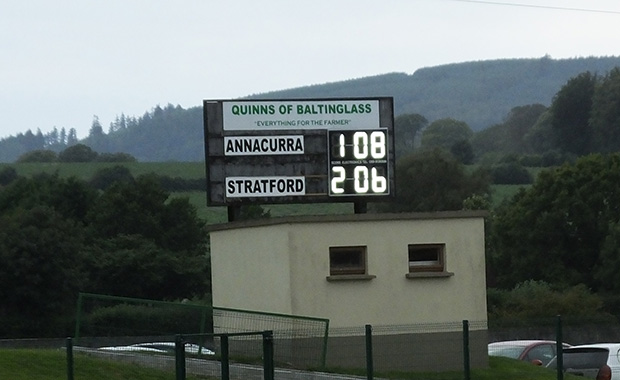 Stratford Grangecon win the game by 1 point and advance to the quarter final stage of the Junior C championship!

Share "Juniors advance to the Championship quarter finals!" via

2 Comments on "Juniors advance to the Championship quarter finals!"

Guest
Bob Dunne
Share On TwitterShare On Google
Very enjoyable game!! Well played by all….keep it up!
It was hard to pick a man of the match but for me that honour goes to Shanks, great game lad 🙂
Vote Up0Vote Down  Reply

Guest
Michelle O'Keeffe
Share On TwitterShare On Google
Great match to watch. Banter in the stands was mighty. Everyone played great. It was a fantastic result. Bring on the quarter finals
Vote Up0Vote Down  Reply