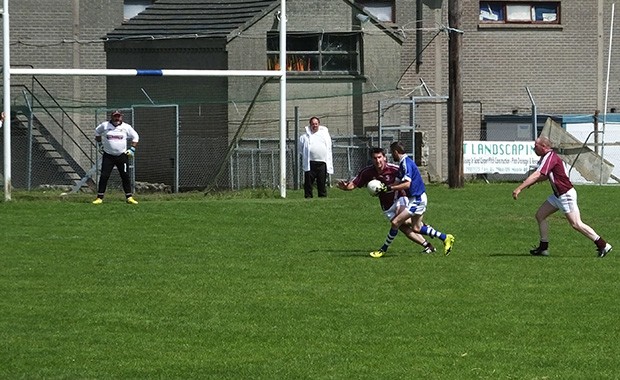 The might of the challenge from the Greystones club was a bit too much for our Junior team in the first game of the Junior C championship. The game was played on a warm sun drenched pitch in Roundwood. Our lads went into this game knowing that it was going to be a difficult task to defeat this strong Greystones team, a team which had previously inflicted a heavy 21 point defeat on Annacurra in this same Championship group.
Regardless, our lads went onto the pitch with determination and a conviction to meet the challenge head on. Every ball was strongly contested and at half time all was still to play for as the Greystones men were only narrowly ahead thanks to a few scores from free kicks.

Unfortunately, tired legs through a lack of match fitness ensured we could not capitalise at this stage of the game and Eire Og went on to gradually extend their lead out to 12 points at the final whistle.

Manager Frank O’Neill could take away many positives from this encounter, knowing that his team has huge potential if the fitness levels could be improved. There is growing confidence that if the effort is put in over the next few weeks, that a successful result against Annacura is very possible. A victory over Annacurra would mean the team would advance to the quarter final of the Junior C Championship. 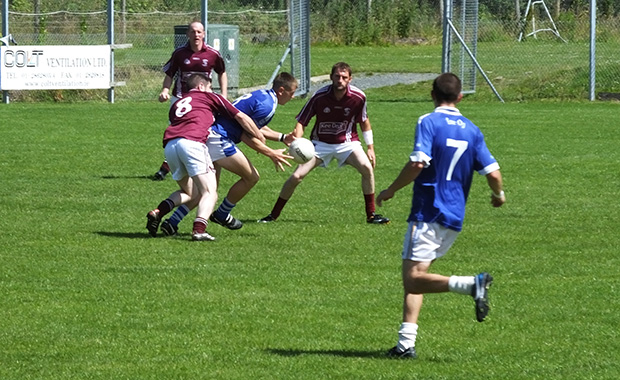 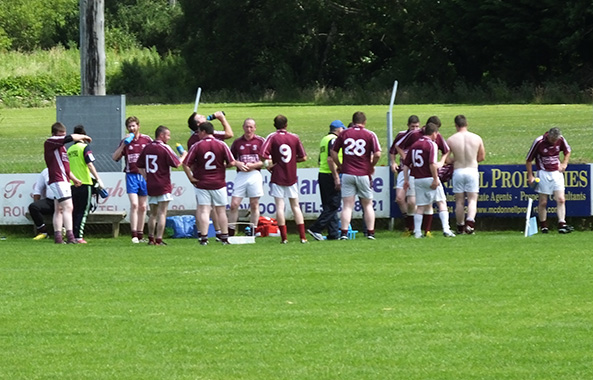 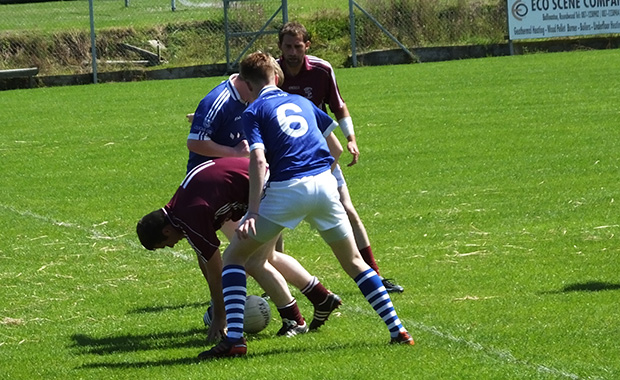 Share "Eire Og Greystones take the victory in Roundwood" via