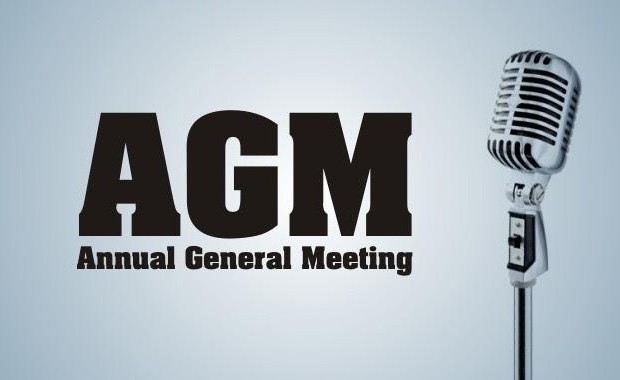 The 2014 Stratford Grangecon G.A.A. A.G.M. is being held on Saturday the 29th November in the clubhouse and all members are encouraged to attend.
The following timetable is being adopted to allow for advance publishing of nominations and resolutions for the meeting.

Letters will be issued to members in the coming days containing a list of club positions and their outgoing office holders for which nominations are being invited.
The letters will also contain forms for proposals/resolutions that may be presented for the AGM.

Also, the issue of Garda vetting requires that all active within the club should have Garda Vetting. The necessary forms are available for download here on the Stratford-Grangecon GAA website…