A tough start to the Wilson Buttle cup 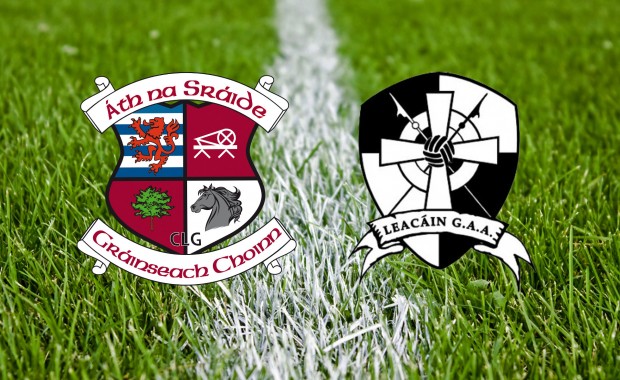 The first match of 2015 took place today in Winetavern when our Junior team hosted Lacken in round one of the Wilson Buttle Cup. A bitterly cold north west wind blowing across the pitch meant it was always going to be a rather fresh start to the new year!
It was only the first game in a very long time for most of our lads, who put in a determined and spirited effort but could never really get a firm foothold in the game and as the visitors took the early lead they also held onto it throughout the game and in the end, take home the points on this occasion.

There is still every chance of progressing in this competition however, and this game will surely stand to the team going forward.
Unfortunately, Kilbride have withdrawn from the competition, hence our preliminary fixture schedule has been revised and is as follows,

The details for our next match will be confirmed at the next training session which will be indoors in the clubhouse next Tuesday between 8-9pm and also on Thursday at 8-9pm out on the field. 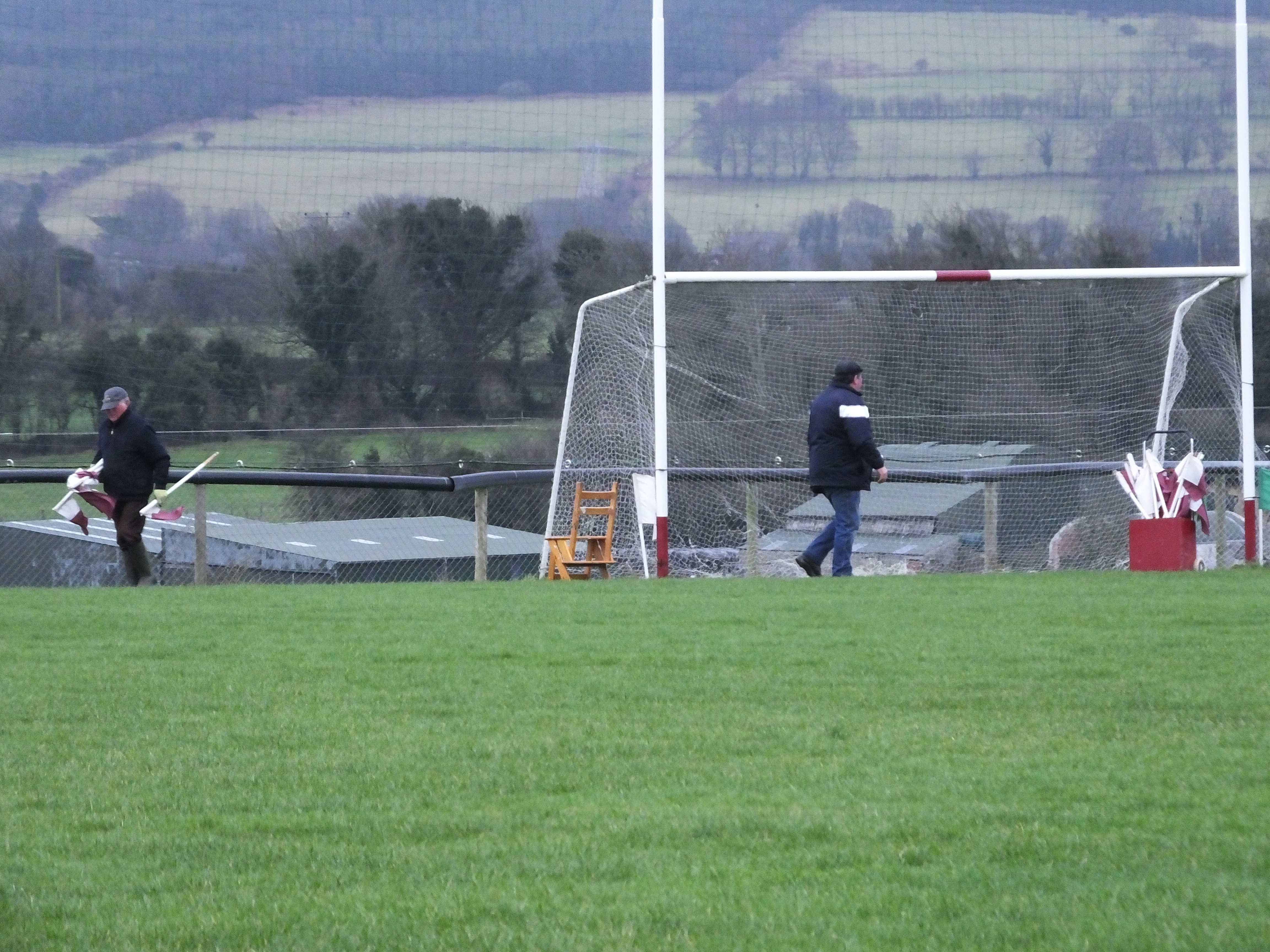 Share "A tough start to the Wilson Buttle cup" via